Motivated by her love of ATS® belly dance, Pippa trained with national and international teachers. Each time Carolena Nericcio-Bohlman travelled to Australia, Pippa took the chance to learn, completing General Skills in 2010, 2011 and 2015. She has also studied ATS® intensively with Australian superstar, Devi Mamak.

Pippa became an American Tribal Style® Certified Instructor in 2015 and in 2016 took the plunge to travel to San Francisco for a two week dance intensive with Carolena and Megha Gavin. She is now Advanced Teacher Training Certified.

In her spare time she hangs out with partner Daniel, trains her dog Nyx and works as a public servant running national youth employment programs.

Longer term she would like to develop the love and understanding of ATS® in the region—particularly Australia, New Zealand and Asia and share the magic of improvisation with dancers far and wide. 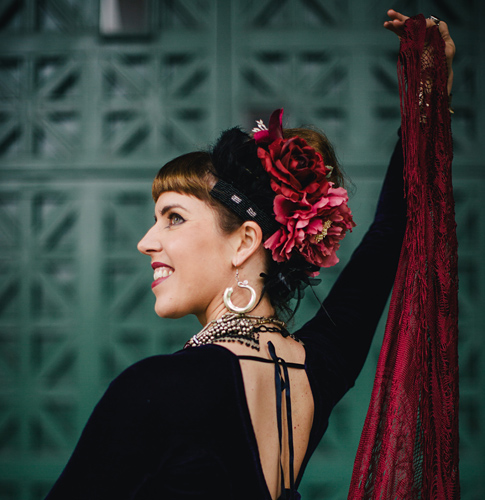 Pippa first saw tribal belly dance performed in Sydney in November 2005. Intrigued by this beautiful dance style she started studying and performing in 2006 under […]
Do you like it?0
Read more 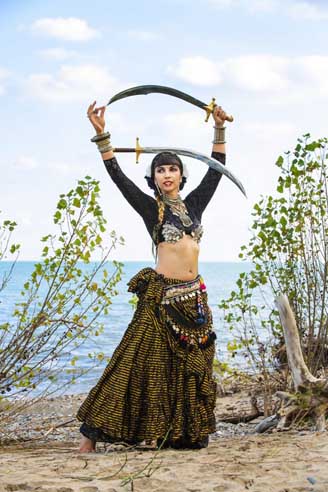 Virginia is originally from Spain, but she moved to the U.S. in 2001, finally settling down in Indiana. Her belly dance journey began in Ohio in […]
Do you like it?1
Read more 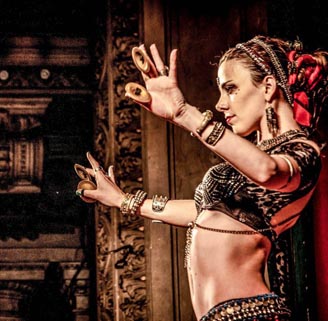 I was a young bellydance teacher and bellydancer (cabaret style) when I discovered ATS® Bellydance. Nobody was teaching this style in my country so I decided […]
Do you like it?6
Read more 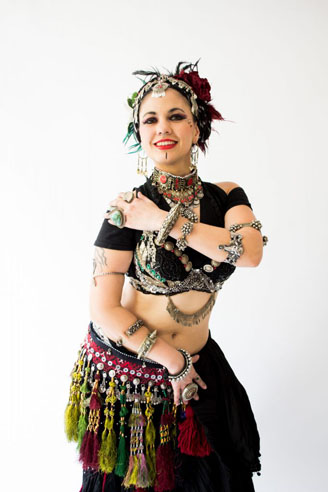 My immersion in bellydance started in 2004 and kept researching and studying with professional teachers and dancers from all over the world coming to Mexico where […]
Do you like it?3
Read more
12345
Next page
Sign Up for Online Classes!
0