Michiyo became so entranced with Middle Eastern music that she took her first Bellydance class in 2001. She continued her study of both Folkloric and Oriental Bellydance after moving to Australia.

In 2006 she discovered FCBD®Style Bellydance, which has since become her lifetime passion. Relocating to the USA in 2007, she began to study at the FatChanceBellyDance® studio in San Francisco.

Michiyo became a member of FCBD® and started teaching at the mothership in 2015. Her study has expanded into deep body mechanics and Pilates instructional training to ensure she maintains her body and techniques. She continues to study with her master teacher Carolena Nericcio to ensure her genuine FCBD®Style is up to date.

Michiyo offers instructions in both FCBD®Style and Pilates with a focus on developing students' ability to move better while building strength. Her passion and desire are to pass on all that she has learned and benefited the next generation of dancers to achieve their goals. 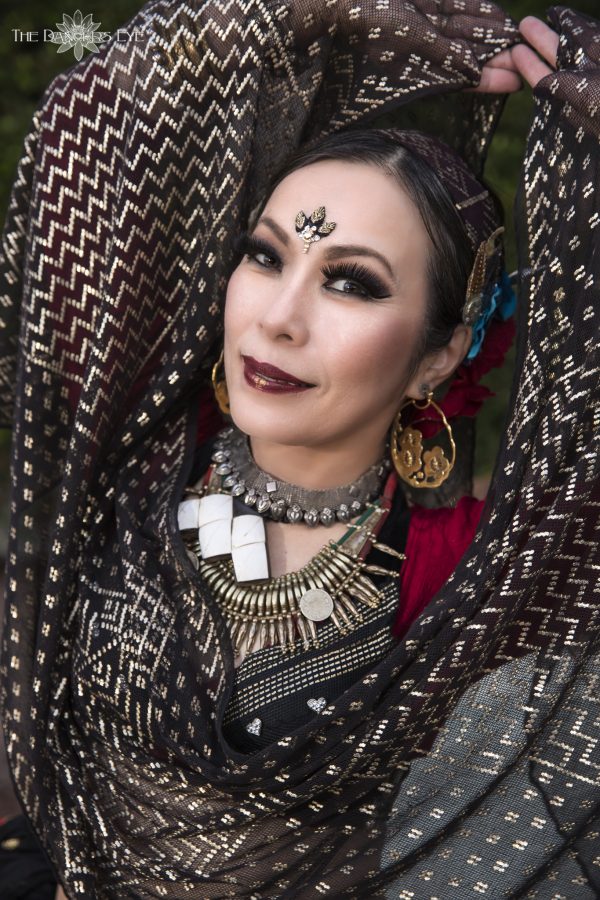